His images are on display at his bespoke art gallery in Dunsborough in the Margaret River region of Western Australia, and he teaches both online and in workshops across Australia and around the world.


“I remember the day my SL2 arrived, the unboxing, charging the batteries, the first shoot. It was a defining moment in my three-decade long career. At that moment I knew my photography would have no boundaries and there would be no restrictions on my creativity. I finally had a tool which would allow me to express my vision in new and exciting ways.” 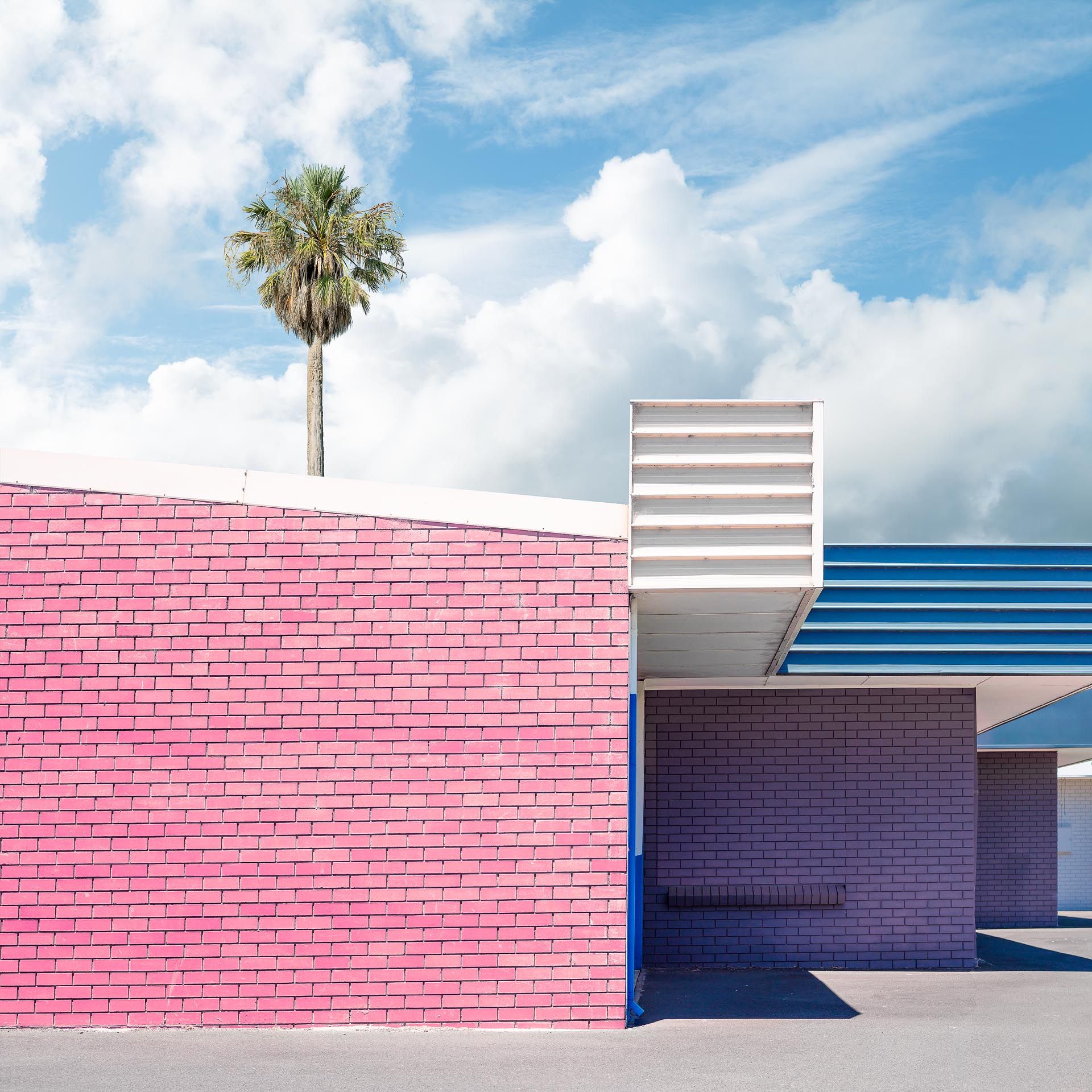