An award-winning Australian photographer and artist, Stephen Dupont has been recognised around the world for his portrayal of the human condition, war and the climate crisis through photography. His work has earned him dozens of prizes including the W. Eugene Smith Grant, Robert Gardner Fellowship from Harvard University, a Robert Capa Gold Medal Citation, the Olivier Rebbot and several World Press Photo Awards.


He has twice been an Official War Artist (Afghanistan and Solomon Islands) for the Australian War Memorial and is a co-founder and past director of the Australian based ‘Reportage Festival of Documentary Photography’.


When not on assignment, Stephen enjoys exploring new and innovative ways of making art and statements from his projects – often collaborating with other artists, writers and creatives through books, exhibitions, film and theatre (Gerhard Steidl, Jacques Menasche, David Field, Tim Page).


“With discretion, mobility and pounce, I’m back in the ‘M’ world where my photography all began. A camera that gifts me a view like no other, the Leica M11 is the ultimate portal to the unguarded moment.” 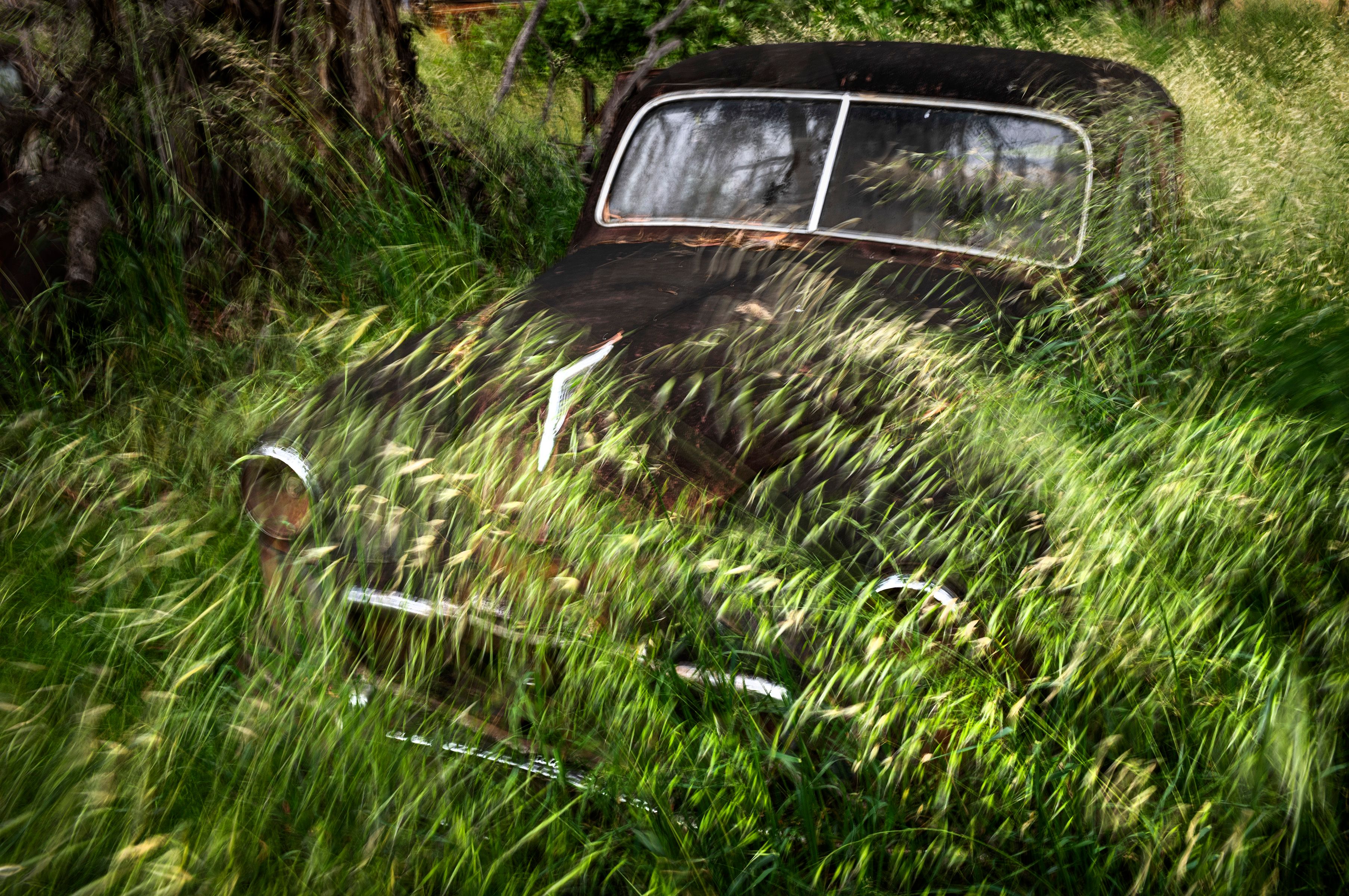 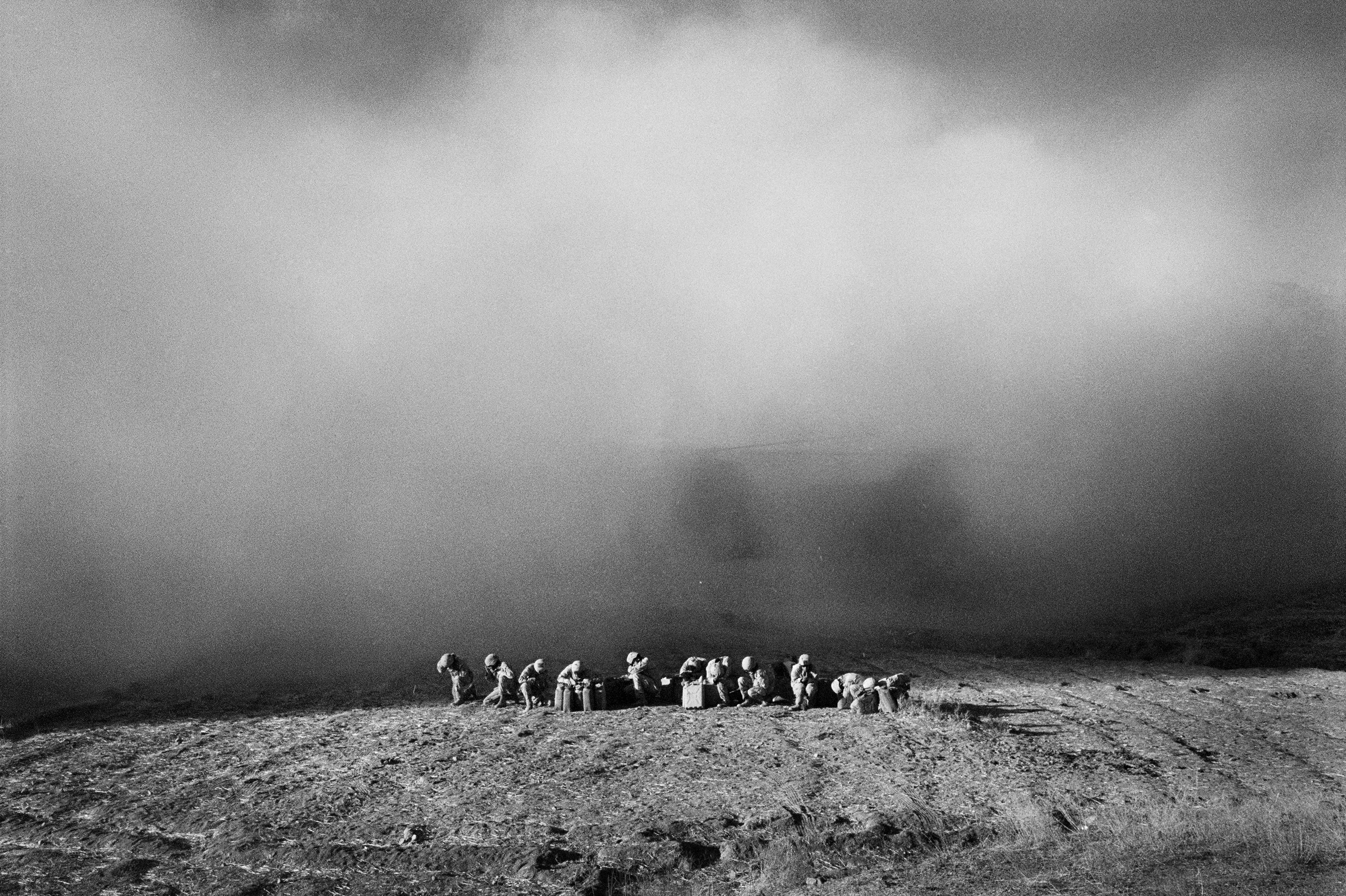