As a world-class celebrity-entertainment photographer, Kristian Dowling has worked with some of the biggest names in the industry. From music video and TV productions, to global events including the Beijing Olympic Games, Cannes Film Festival, New York Fashion Week, MTV Music/Movie Awards and on tour with Katy Perry, Kristian has earned a reputation for being a creator that can deliver head-turning results – no matter the situation.


Having spent a career producing compelling work for countless international brands, Kristian now works as an independent consultant helping brands with strategic content creation as a director and producer with photography and video productions.


“Bearing all the hallmarks of a true professional camera, the SL2-S has become the voice of my artistic expression.” 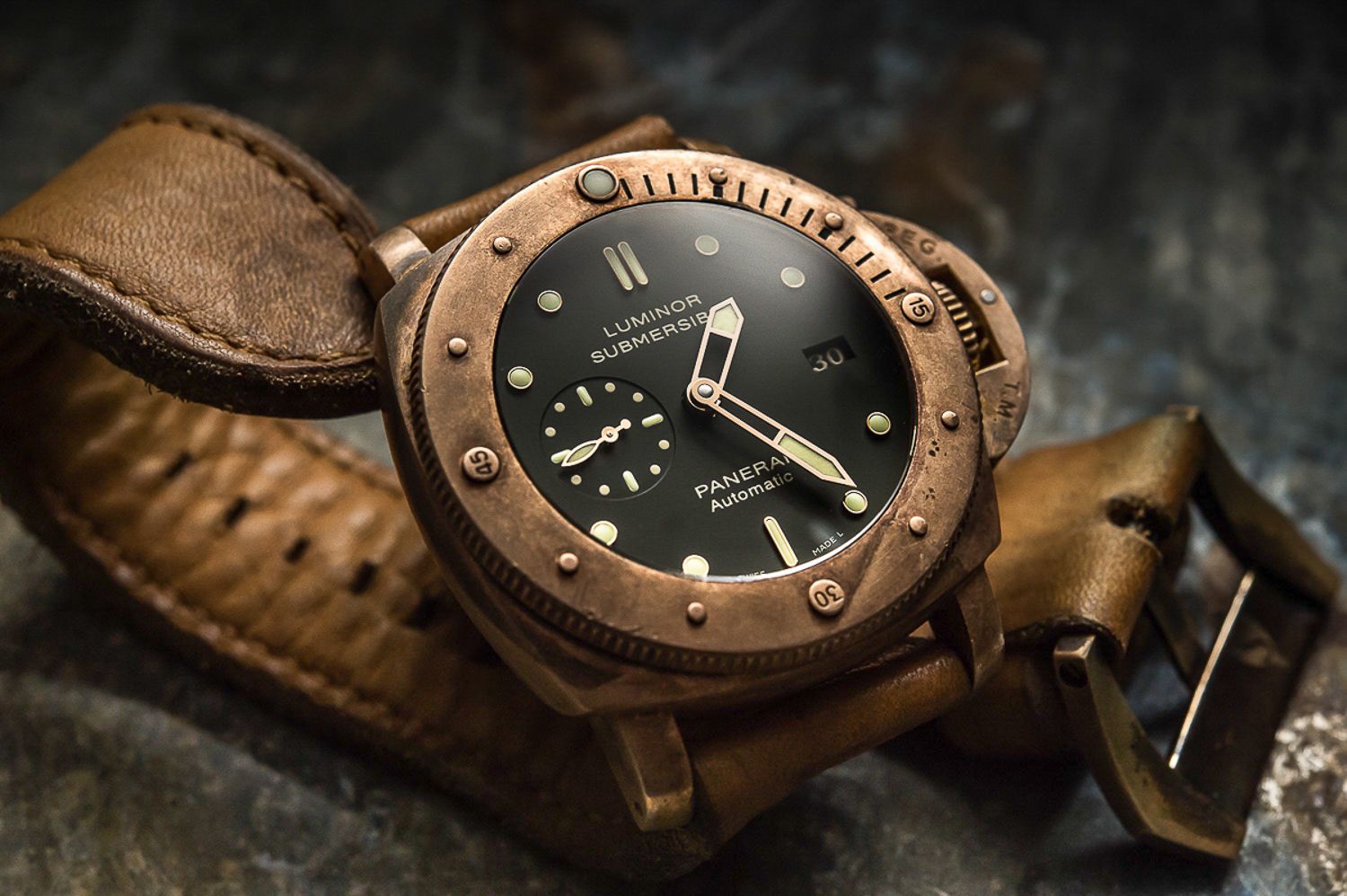