Knox Bertie is a photographer, living and working in Sydney. Knox’s work focuses on the relationship between people and the urban environment. Often a study of light and dark and mostly in black and white, his work presents a look into the day-to-day lives of his fellow Sydneysiders as they find quiet moments of self-reflection during their daily routine. Knox has described his photography as a way of staying awake and seeing the world around him. His photos are often as much a self-reflection of the way he sees the world around them, as they are a document of reality.


Knox employs a number of different techniques to achieve the look that he creates and spends much of his time printing in his darkroom at home. A self-described luddite, he still uses his 1931 Leica III as his main film camera but has recently started using a Leica Q2 Monochrom.


Knox was chosen as the Launch Ambassador for the Leica Q2 Monochrom. He is currently running workshops for Leica Akademie Australia.


Throughout my time as a photographer I have used equipment of all sorts, and early on I dreamt of using Leica gear. I now use Leica cameras exclusively because they fit with my shooting style and do everything that I need a camera to do. The quality of the glass can be seen in the darkroom when I enlarge a negative to make a print, and equally the digital files are of the highest quality that I have seen when I download on to my computer. 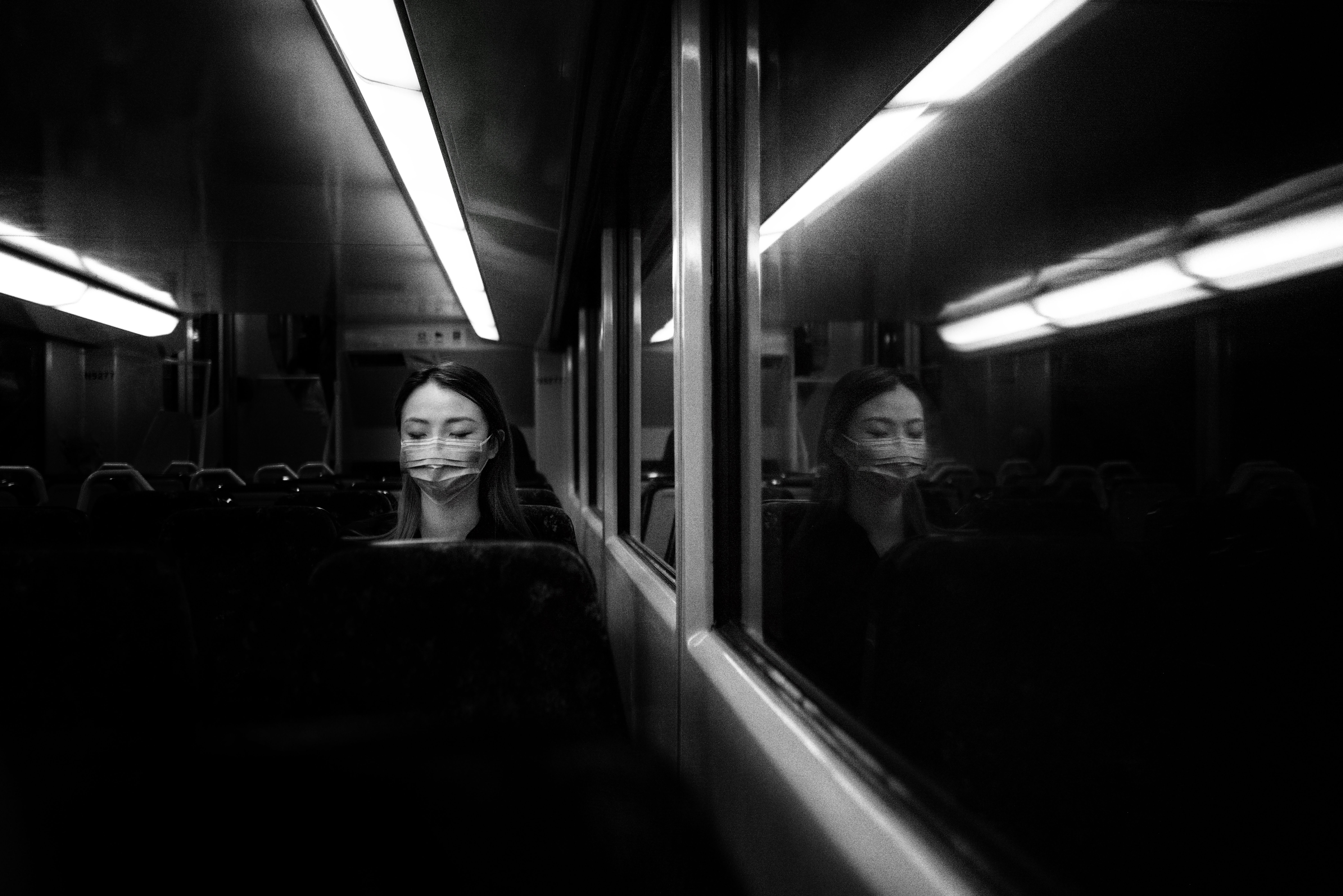